Corporate anniversary as event: You’ll be celebrated for this

Getting older happens on its own. Whereas getting successful requires strategy. This also includes ideas for the corporate anniversary.

Congratulations! That’s what we say to all companies who have an anniversary coming up. You have definitely earned an event on the occasion of your corporate anniversary.  But this feeling of pride might get lost in the hustle and bustle of day-to-day business. Some even try to suppress it because they just want to keep going …  We say: A celebration is not objectionable. Quite on the contrary. With an  event on the occasion of the corporate anniversary you give more than just joy to colleagues, their families, your business partners, the location. You also strengthen the connection.  If your corporate anniversary has a concept, it becomes a sustainable event.

Corporate anniversary: an evergreen of communication

Those who have a concept for the corporate anniversary, can really take care of their guests. And we take care of service personnel, technical questions and legal regulation as well as artists, music and delicious dishes. And if writing a speech just isn’t your thing: We can get you a professional editor to accompany you.

The corporate anniversary as event scores in each sector and for each business form. Emotionally it is perfect for a family enterprise with tradition – a player among small and medium-sized businesses that has success but is not able to safeguard it as planned. For the company to be a life work a successor is needed. What does that have to do with the corporate anniversary? More than you might think. The corporate anniversary is pure marketing: Old-established companies present themselves as steady and innovative at the same time. They transform experience into experiment. . That is very attractive for potential successors.

Hans Tropper ranks among the pioneers of data security in Germany. In 2016, the founder of Tropper Data Service celebrated the 50th anniversary of his company in a moving way: He welcomed each employee with a handshake and by name – on that day, data service got a whole new meaning. Underlining the human component at a data specialist in times of digital transformation was the task given to us as event agency. A convincing idea for the corporate anniversary, which we implemented with the following services:

This corporate anniversary was more than just a corporate celebration. The event reflected the value of tradition and the team spirit over generations. The next Monday, the employees returned to their place of work at all five locations in Germany – all of them highly motivated. The corporate anniversary is stronger than many a data line …

Acquisition, recruiting, competitive advantage: all of that can be part of the corporate anniversary

“Trust” stands on every invitation – though maybe not visibly. It is served with every plate, resounds from every speaker. Trust is the currency of a good business. The corporate anniversary as event celebrates this value. It provides insights into structures, presents teams, strengthens cooperations. With our precise planning of your corporate event, you can use it for your highly concentrated communication. You don’t have to worry about anything else than conversations, networking and the future …

With a concept for the corporate anniversary you have every reason to celebrate. And we make the best of it: EVENTAGENTUR artimage. Feel free to contact us. Susanne and Ulrich Kämmerling are at your disposal.

EVENTAGENTUR artimage – Your experienced event agency and your partner for corporate events.

What do you want to achieve with your event? Customer retention? Motivation of your employees? Enhance your image? Or is there another important goal?

We support you with the conception, planning and execution of your event – creatively, individually and always reliably. 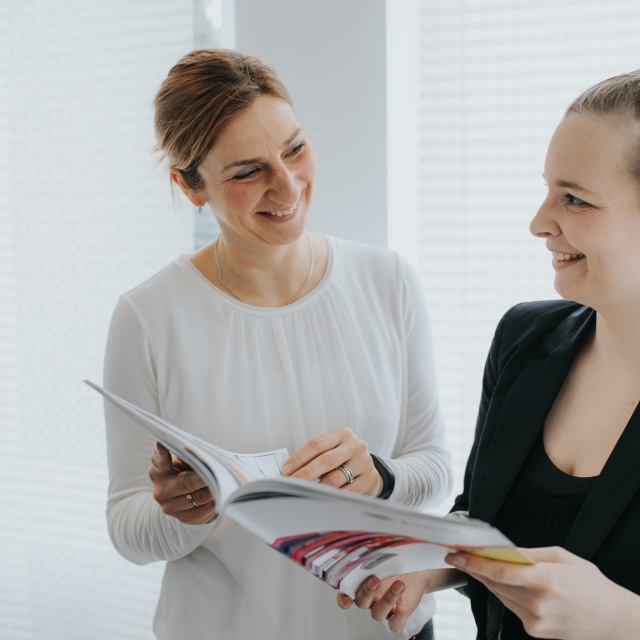 Takes the back office far ahead: Anja Klinger-Schulz. After studying forestry sciences, he went to Messe Dresden. The multi-faceted and trained woman knows big events. With her husband and child she came to Leverkusen and to the EVENTAGENTUR artimage, which was looking for a cool computer with a sense of humour. Anja Klinger-Schulz has been organizing the office since 2016 – reliable, flexible and always relaxed.

“The fact that there is a lot of strategy, planning and above all understanding of numbers behind the creative performance of an event agency makes this job so unique to me.” 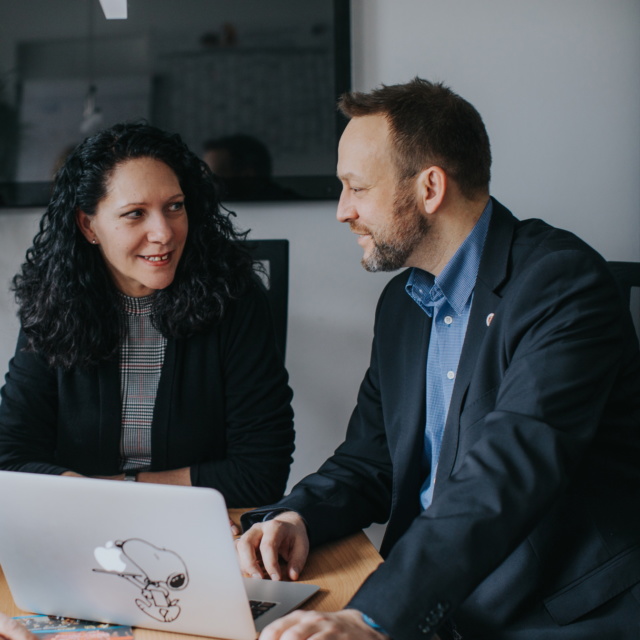 In 1997 Susanne Kämmerling joined EVENTAGENTUR artimage. Previously, the hotel manager took care of the well-being of the guests as head of F&B in exclusive holiday clubs and on cruise ships. Flexibility combines it with a sense of quality when it comes to the equipment, decoration and, of course, excellent cuisine of an event. Susanne Kämmerling transforms spaces and creates atmosphere in the spirit of the event. For this, she sails the trend. With trade fair visits, on trips or in her excellent network, she finds inspiration, discovers the zeitgeist and uses it in a goal-oriented manner.

“Everything has to taste – not just the food. We develop each event in such a way that intellect, all senses and above all memory are fed.” 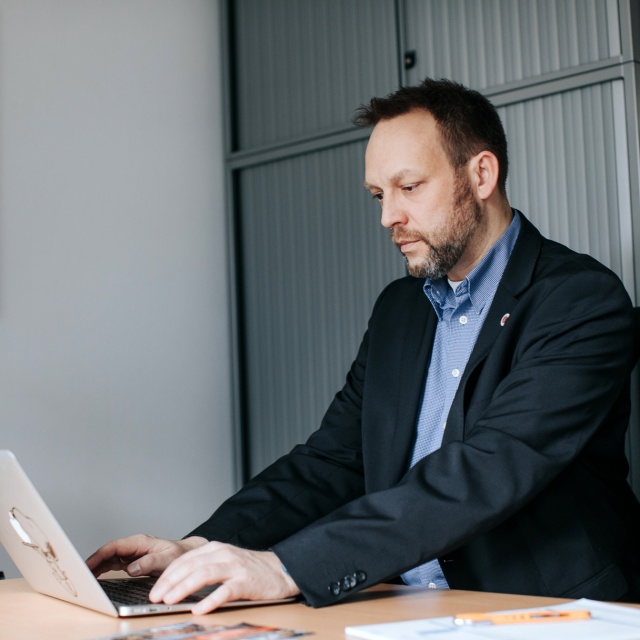 In 1995 Ulrich Kämmerling founded the EVENTAGENTUR artimage and created his sphere of activity. Here, the event manager combines creativity with a sense for technology as a matter of course. As a passionate musician, Kämmerling listens carefully, recognizes the nuances in the briefing and creates an individual event that hits the right note. Using the latest 3D animation, Ulrich Kämmerling presents the possibilities of a location and then effectively integrates cooperation partners. Budget, security, technology and emotions in harmony.

„Creativity needs a framework to be successful. That’s exactly why I feel so comfortable in the event business.“